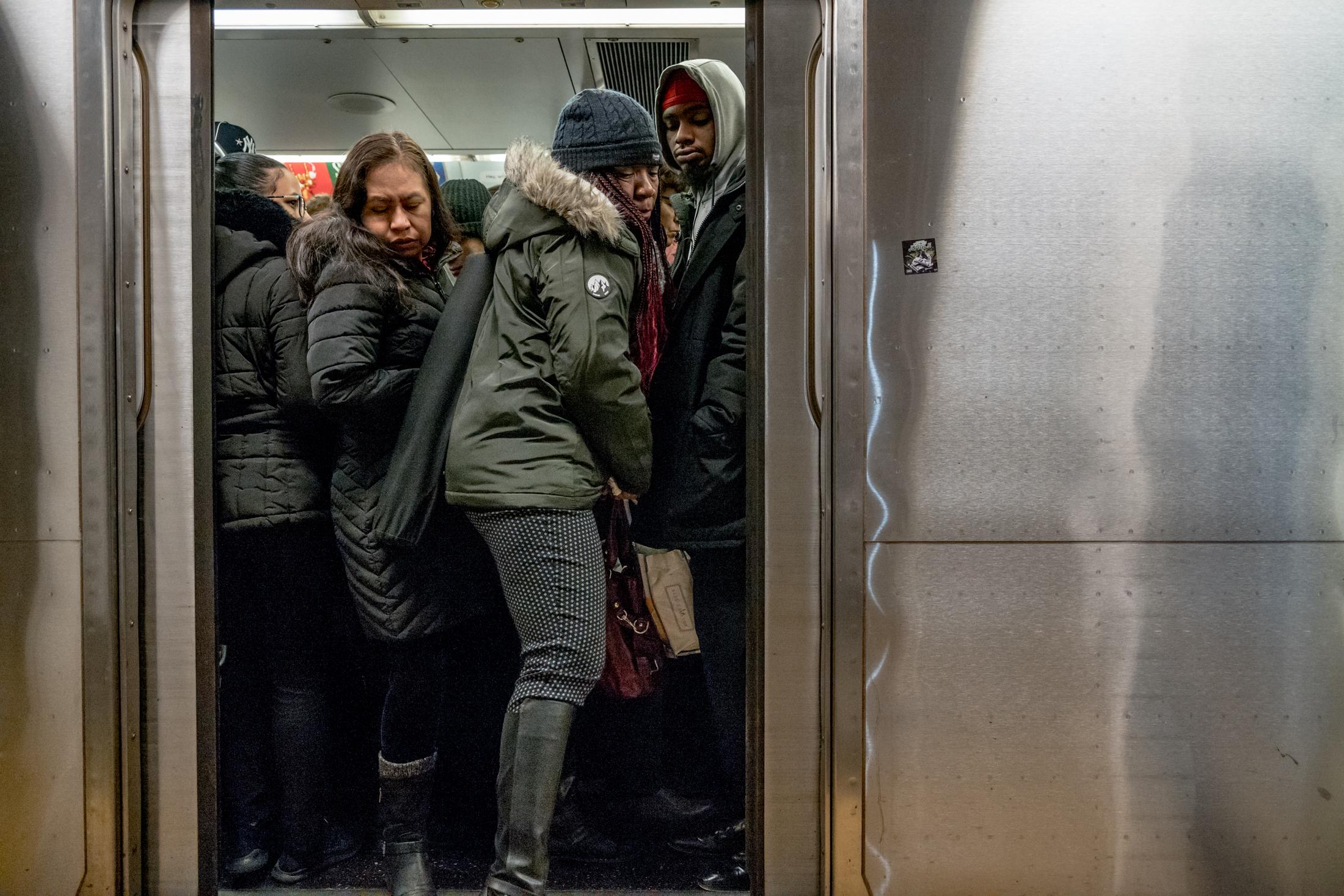 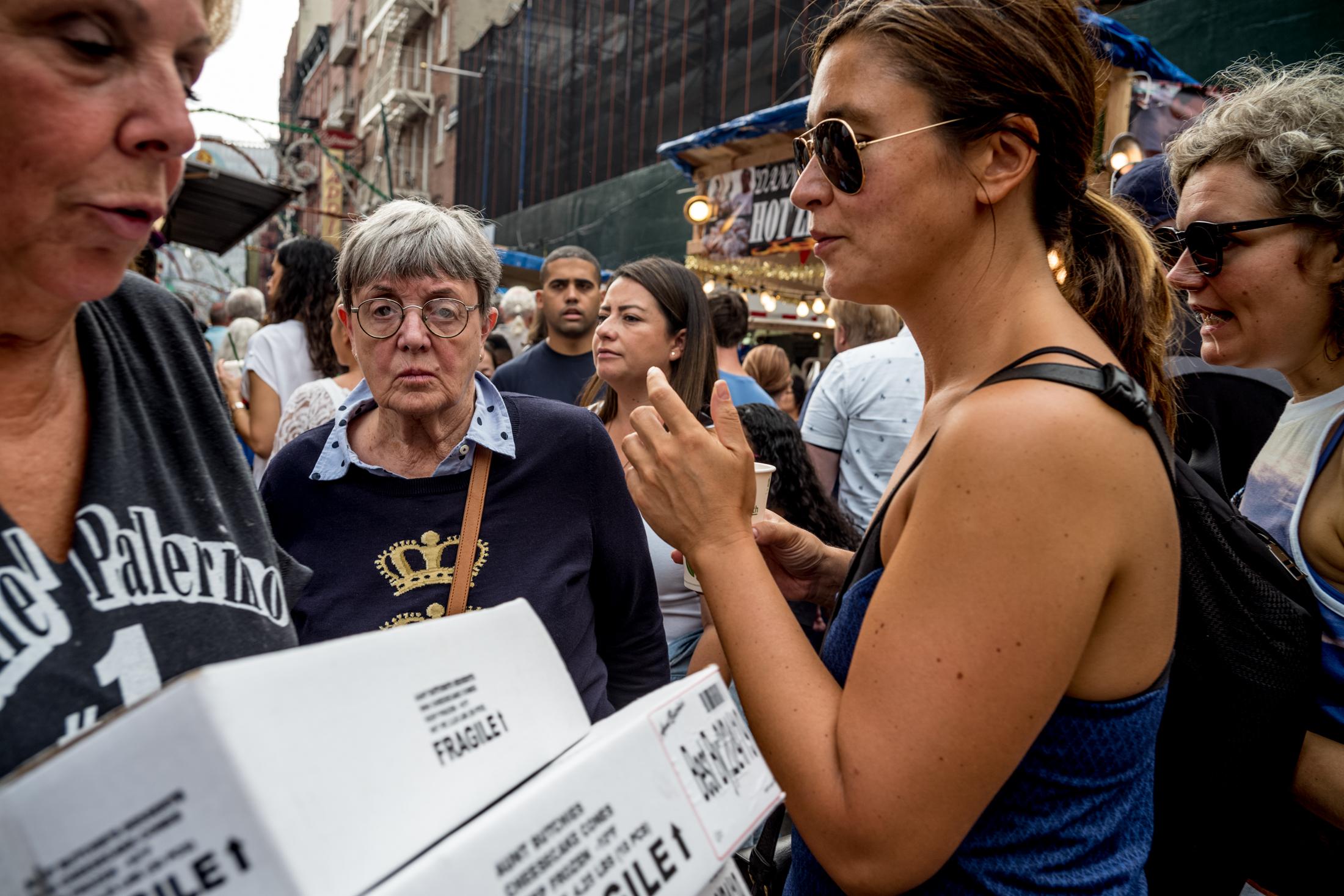 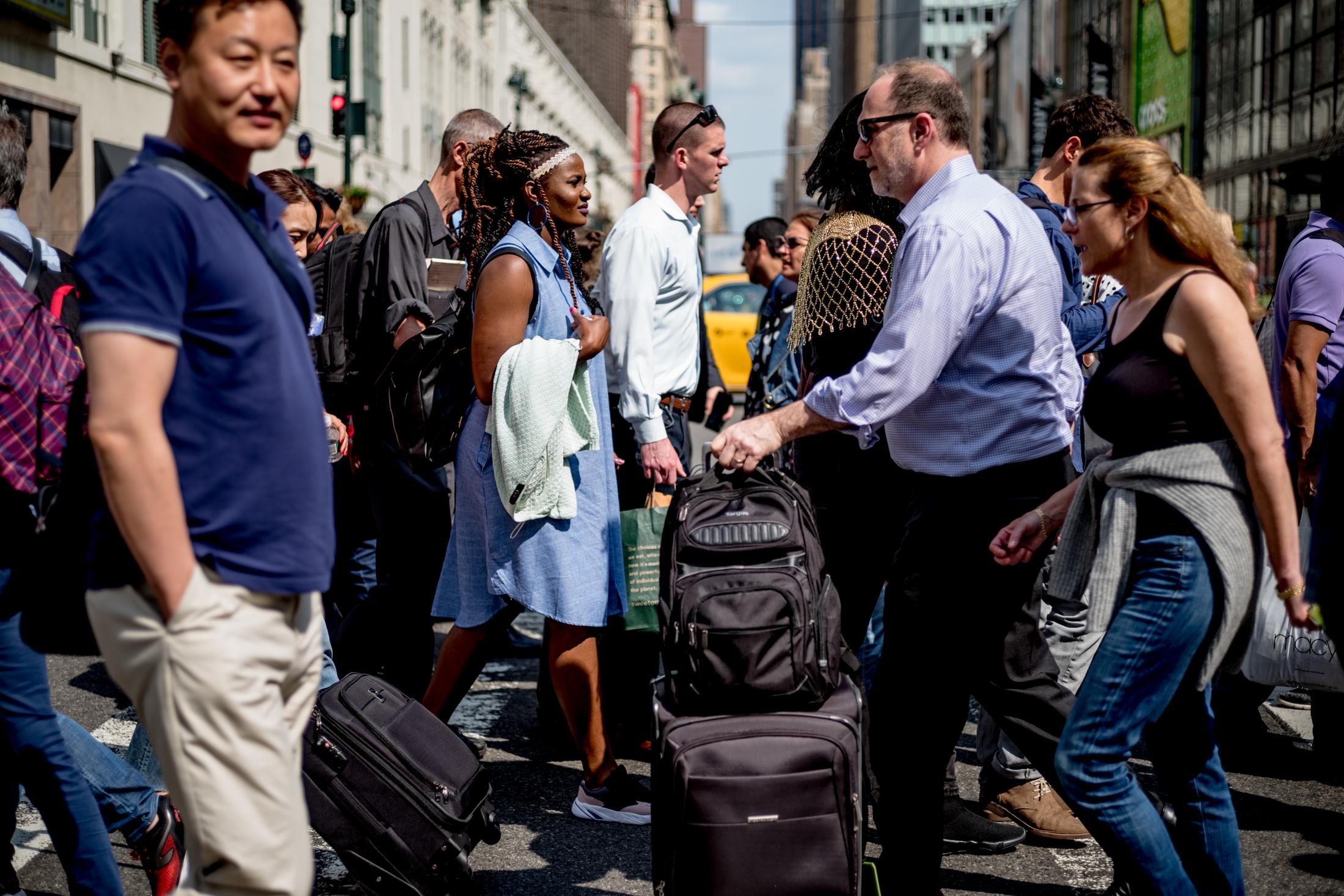 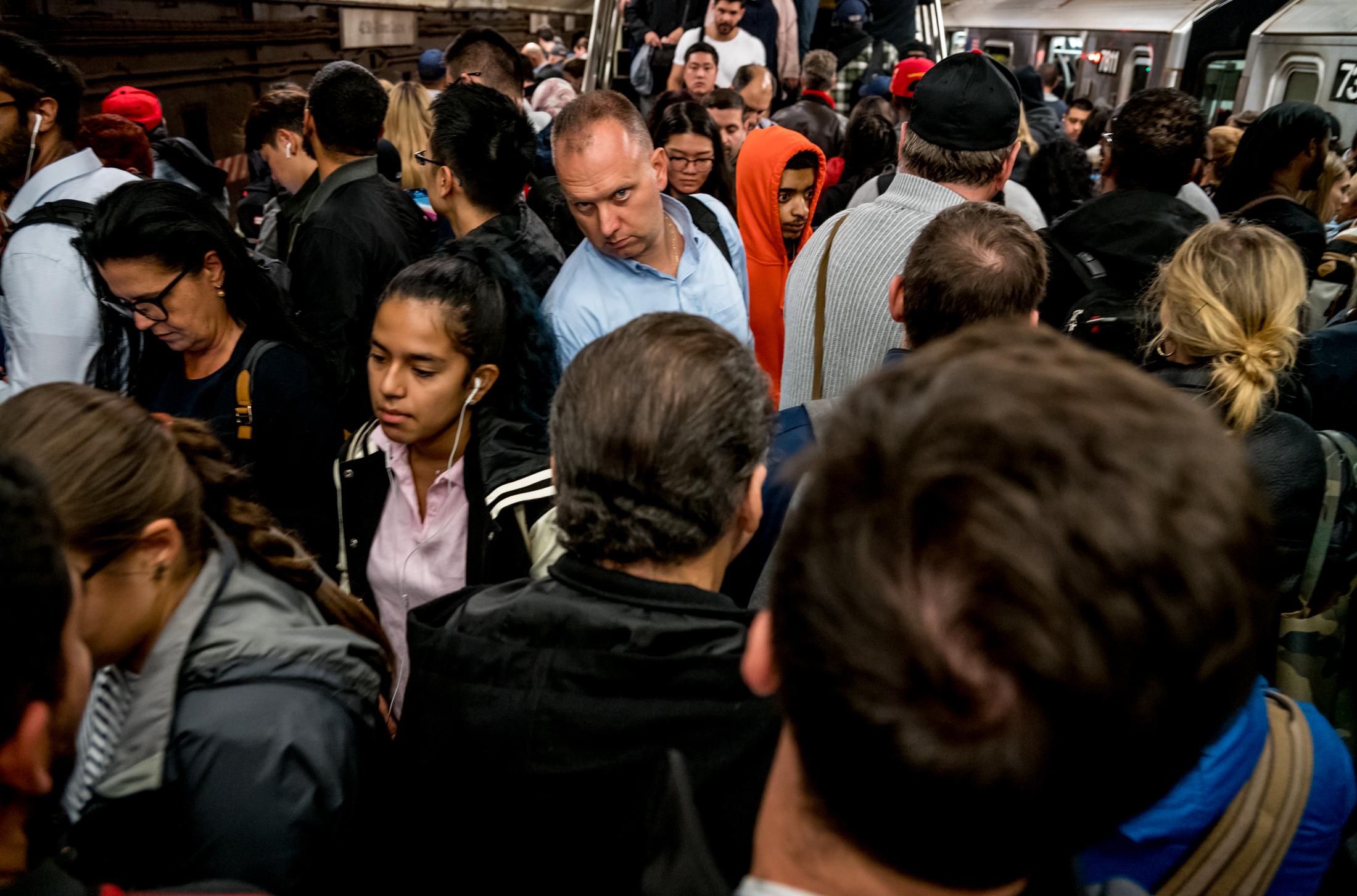 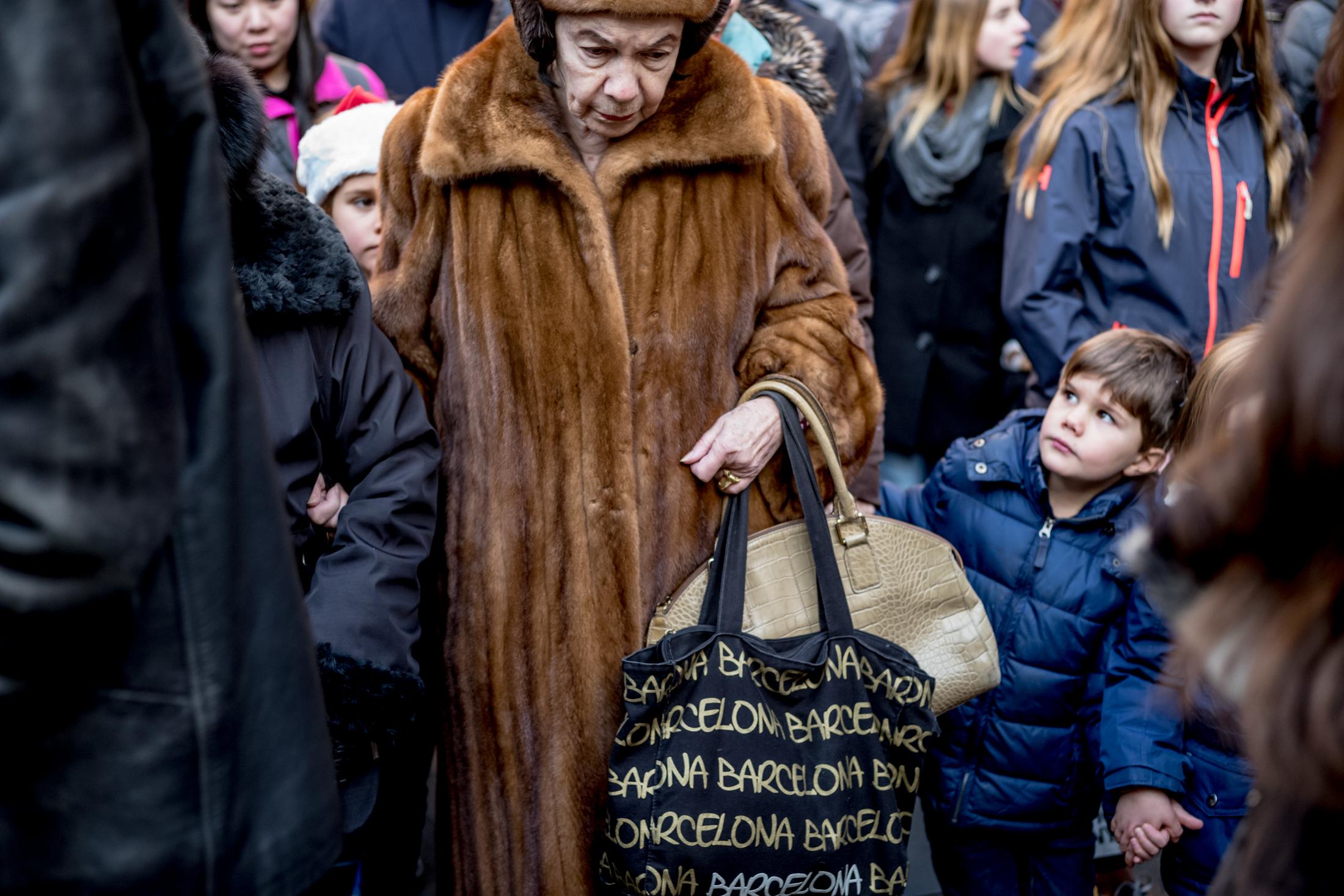 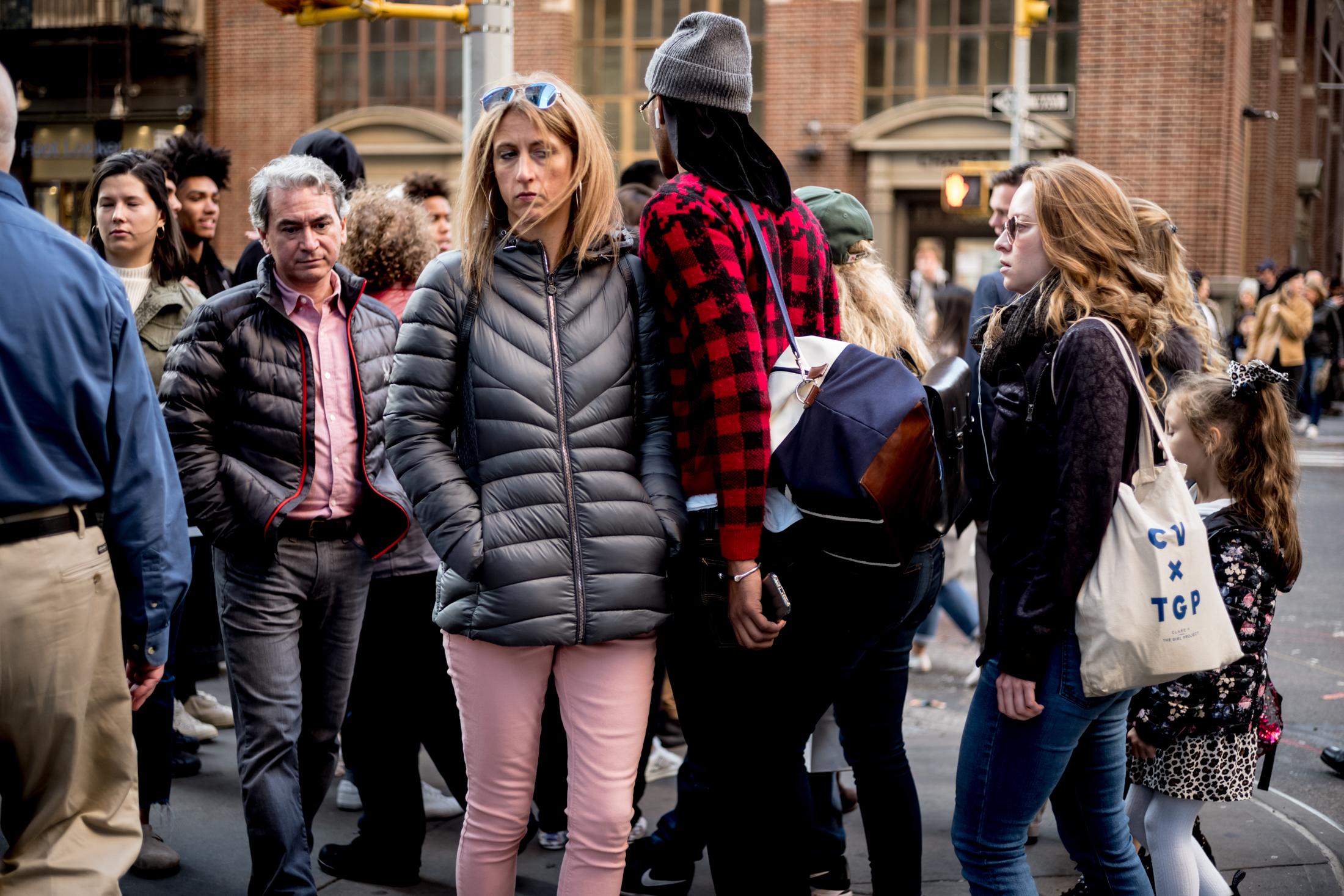 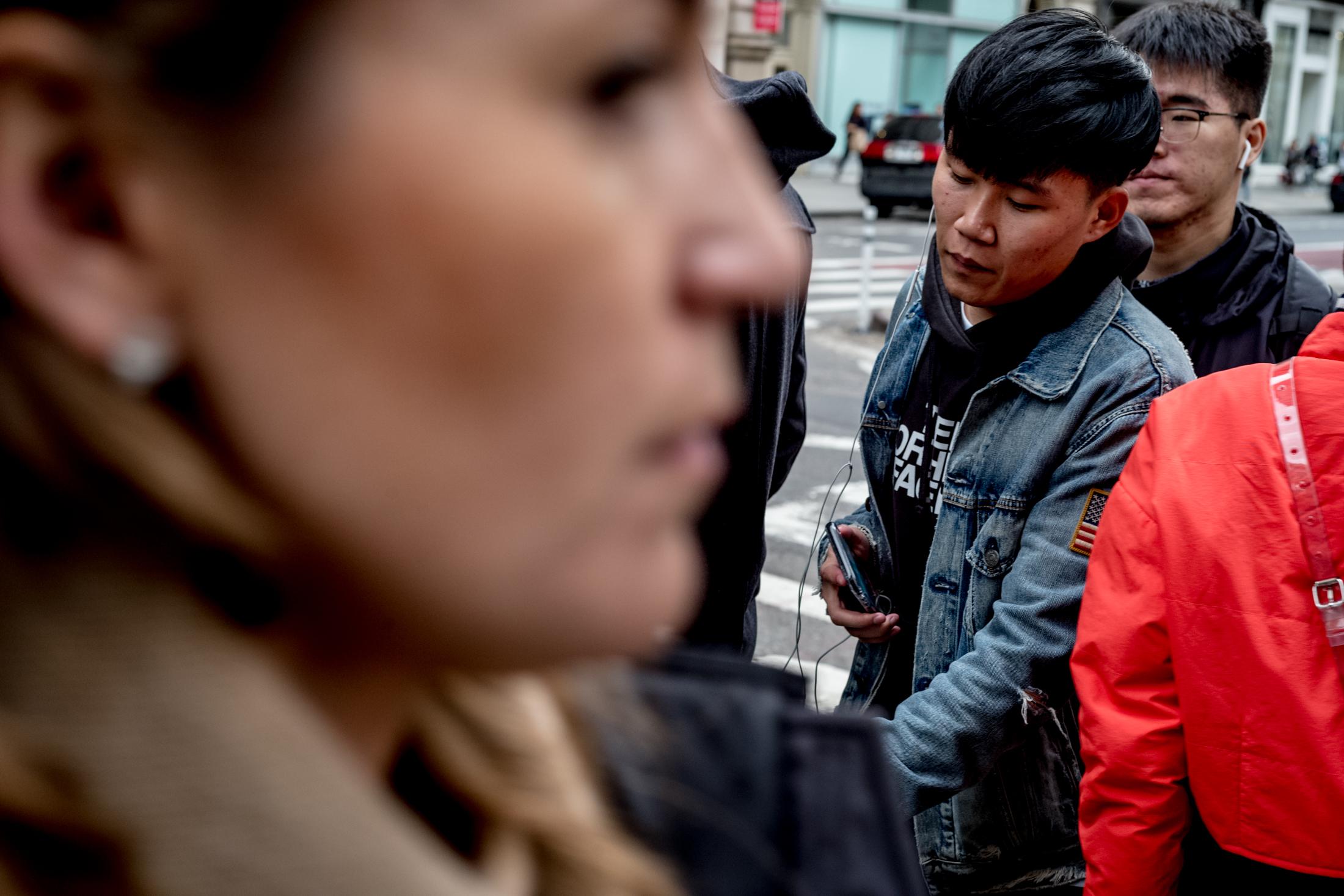 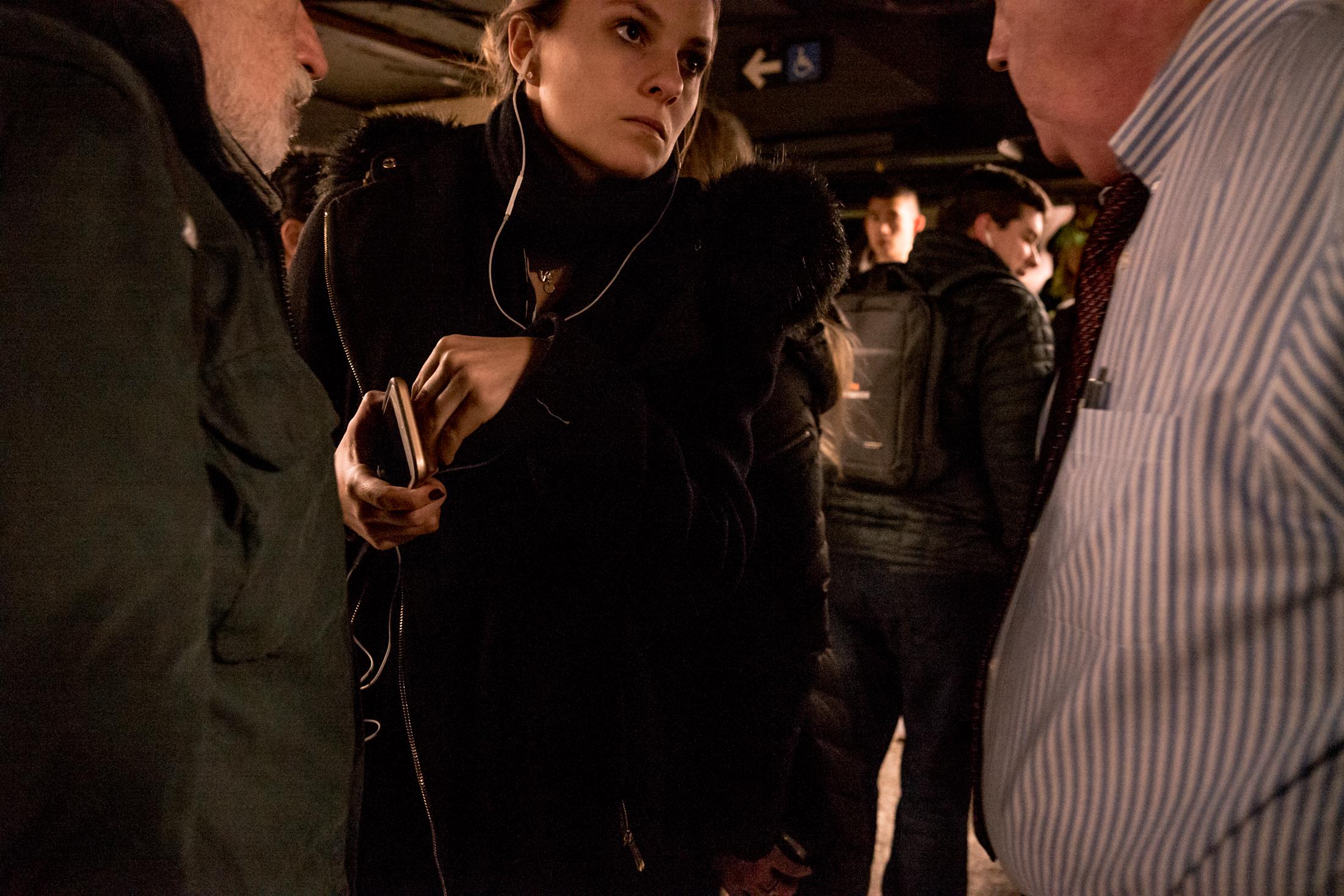 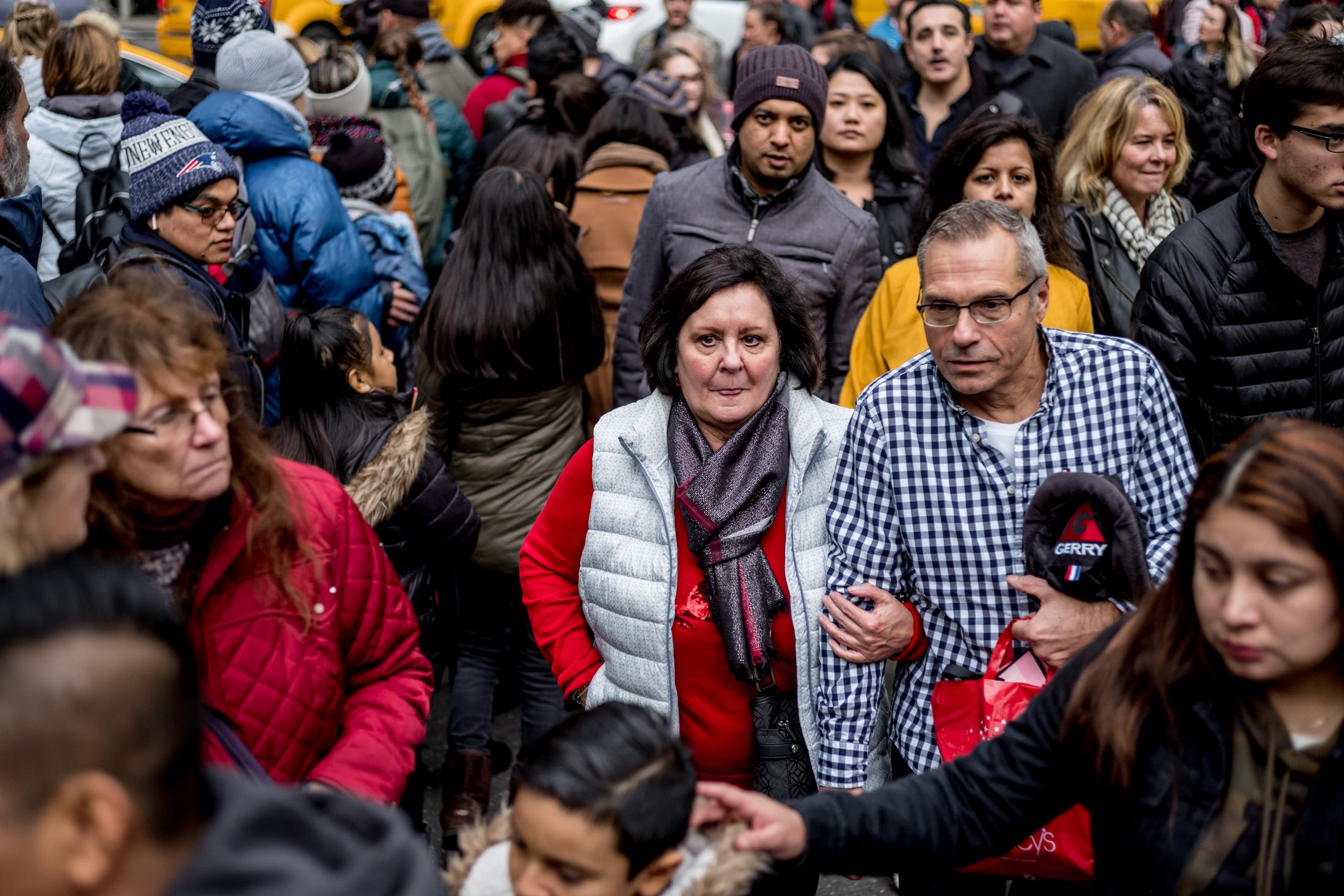 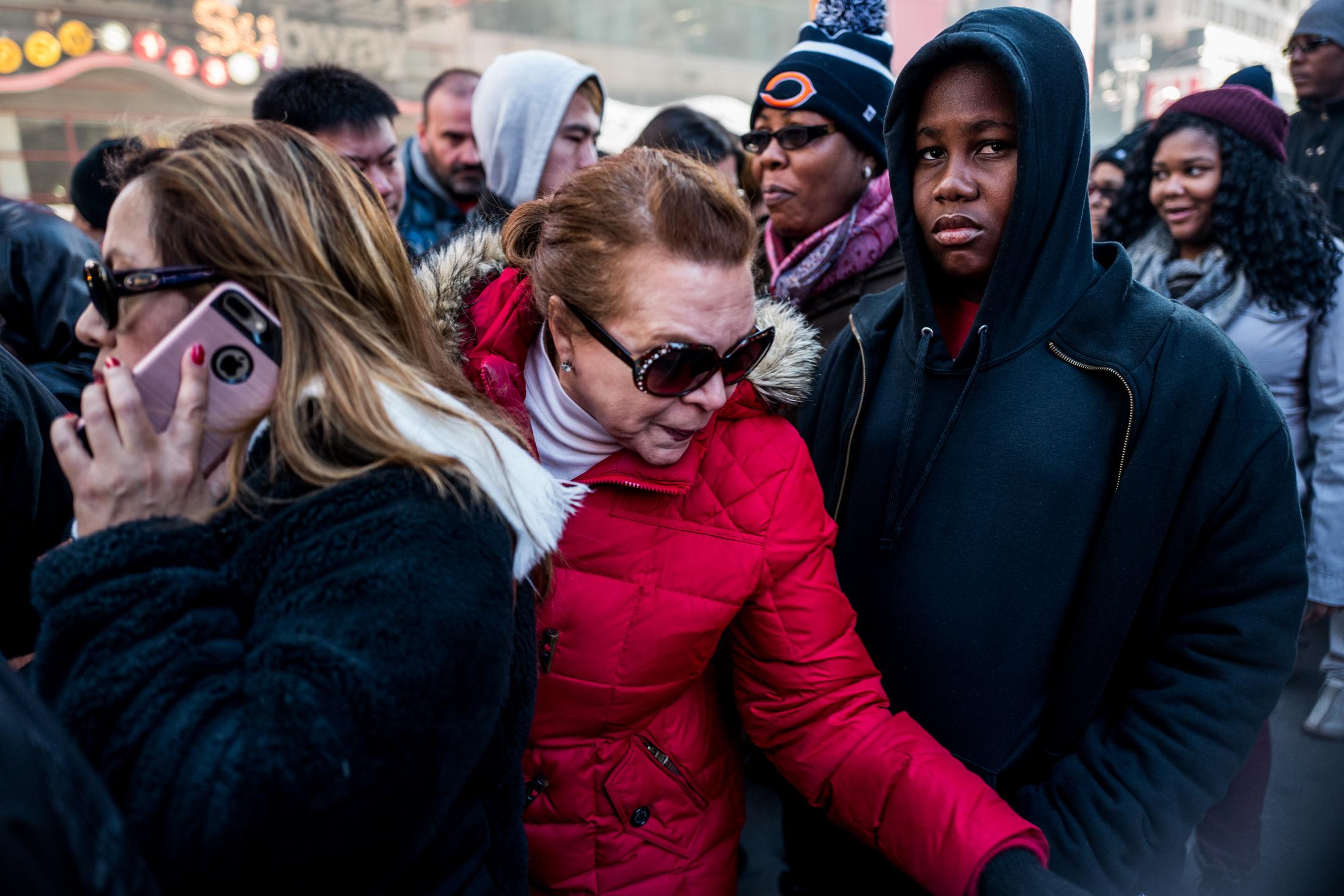 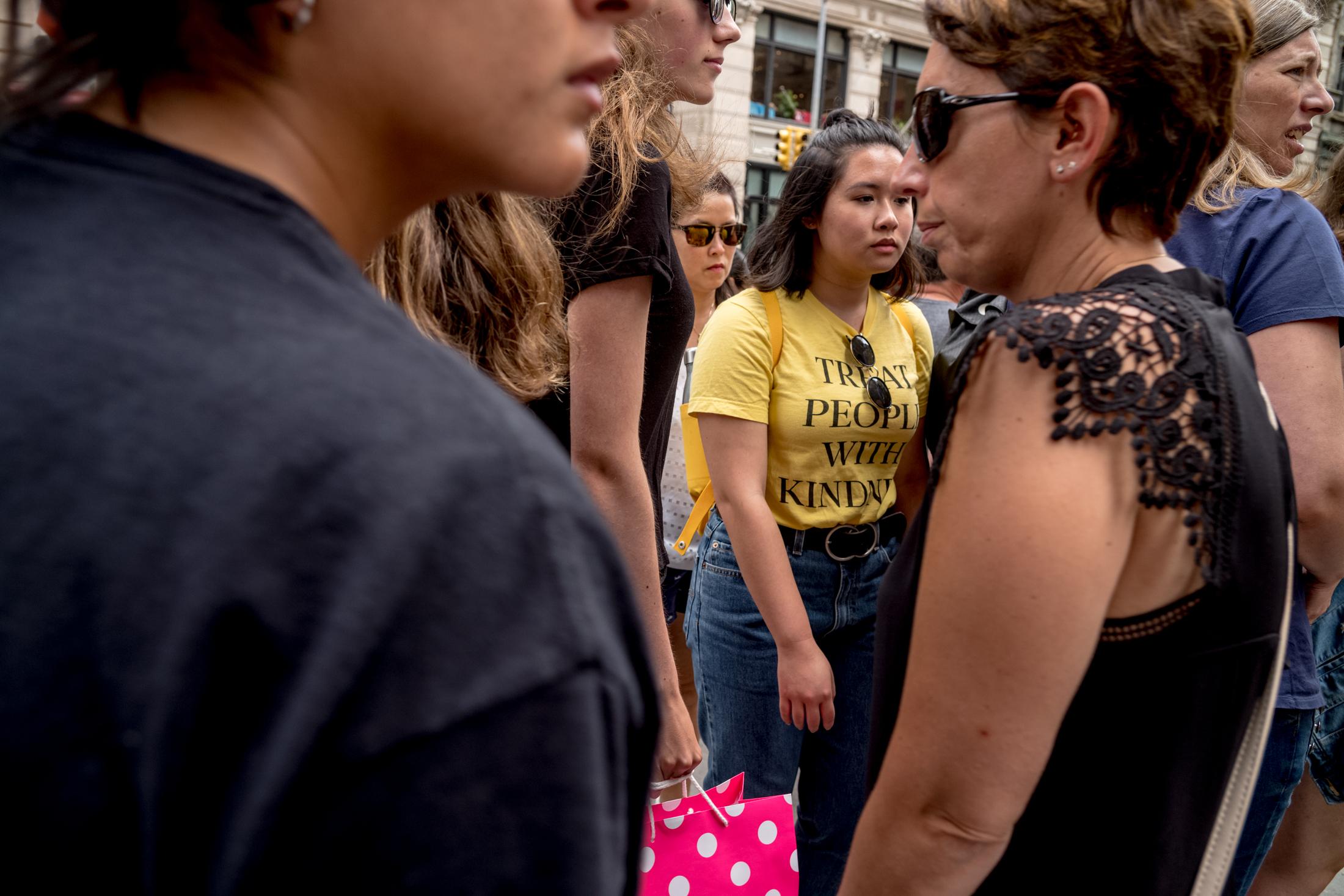 Artist Statement
Use of the camera has been the magnifying glass I use in exploring human public behaviors.   What others do in public has the ability to affect, or influence others around them--directly and indirectly.
Observing what happens when masses of people coalesce into crowds is my flashlight on human interactions—such as when tourists gaze up at their surrounds while city-dwellers rush by them going about their business.
Cities are intensely populated places where people choose to live for financial, artistic, or other reasons.  When that happens, all the favors and faults of that City become part of them.  The crowded streets are a part that choice. 'People A Maze' is a visual exploration of the city streets and one of the ways in how people move through them.

People and places, people in places, and places full of people